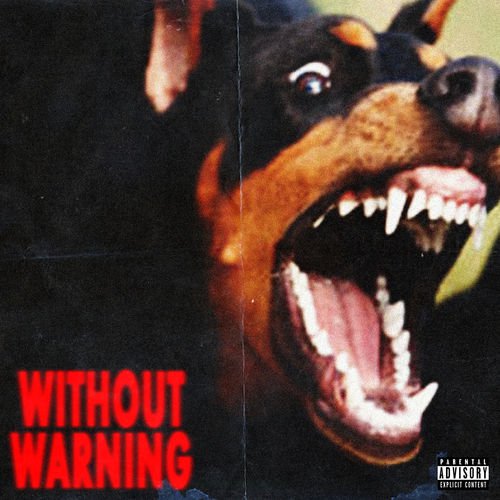 Atlanta’s status as the rap game’s Hollywood isn’t dying out anytime soon. With arguably the cities two biggest stars at the moment teaming up to drop an album a week ago (Super Slimey by Future & Young Thug) Atlanta was already on a music high. As if that wasn’t enough 21 Savage, Offset and Metro Boomin surprisingly released a project entitled Without Warning.

The project by the hitmaking trio contains 10 tracks and only has guest appearances from Travis Scott and Quavo. Listen to Without Warning below.